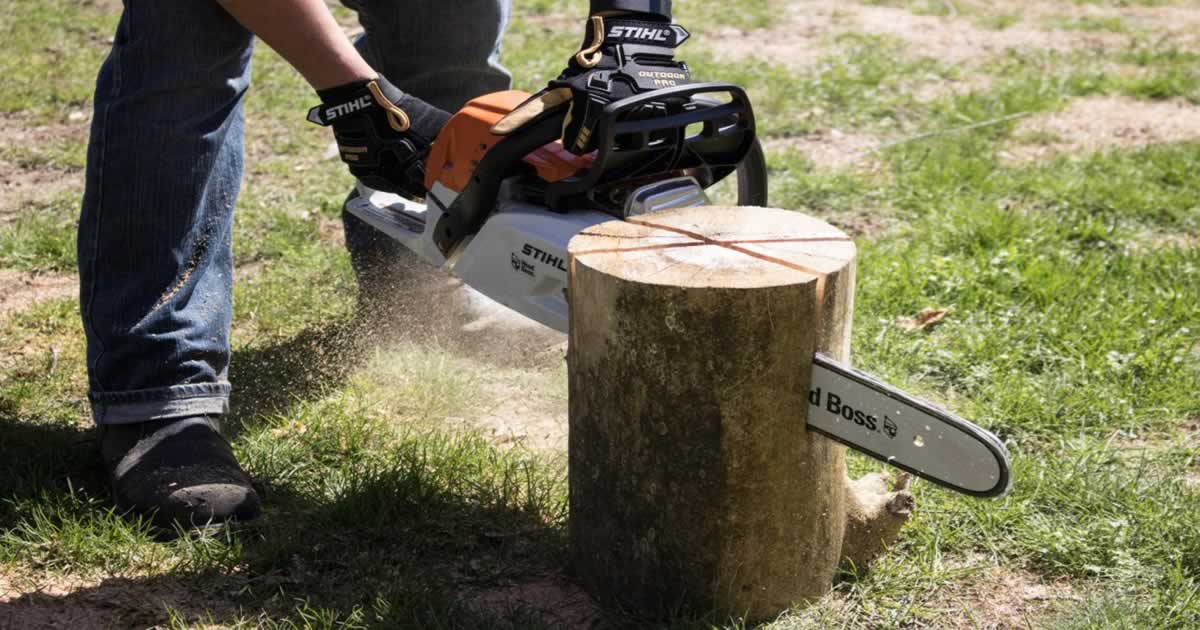 How to Make a Swedish Torch

Open fire cooking is an art that has been developed around the world for centuries and it is fascinating to see the different systems  mankind has come up with. I like gadgets as much as the next guy, but the list of gadgets when it comes to camping or survival is endless.

The reality is that in order to survive you really don’t need much and can easily make your own gadgets that will do the job as well as or better than many high tech options. Cooking over a fire is no exception, and you don’t have to lug around pricey equipment to cook a meal outdoors.

For example, the Swedish Fire Torch is easy to make, effective, and multi-purpose since it can be used for cooking, light, and heat. Best of all, you can make it with simple tools using wood and logs from your yard or the woods.

Origins of the Swedish Torch in the Thirty Years War

The Schwedenfackel, also known as the “Swedish Torch” is an amazing little invention. Little is known about the origin of the Swedish torch, but the most popular history is that it was invented by soldiers during the “Thirty Years War.” The Thirty Years War began in 1618 and ran through 1648.

It is an important case study for those of us who prep for “WROL” (without rule of law). This war was a disjointed series of battles where the militaries involved were required to support themselves.

They did this by exacting tribute and just plain stealing from the people where they were operating. They were reduced to roving bands of hoodlums, with the blessing of the king.

Firewood was hard to come by during the war, so the idea was to get the most bang for your buck out of a small amount of firewood. All you needed was one round of wood and you could cook dinner and light the camp for at least an hour. The militaries found that the Swedish fire torch was an effective way to conserve wood but still meet their needs for cooking and light.

How to Make a Swedish Torch

I like to use the Swedish Torch when I go firewood cutting. There are several ways to make a Swedish Torch. You can use an ax, hand saw, or chainsaw.