Why Disaster Preparedness is Important

If you’ve been watching TV, listening to the radio or following current events, you’ve surely heard about a new movement referred to as prepping. But what exactly is it, why should you do it, and how do you get started?

There are many different levels of prepping for disaster that range from simple pantry-stocking to full-out bunker-building. We’re going to take the middle road of logic and common sense that helps you set a course to be reasonably prepared for emergencies in as little as 30 days.

Why is Prepping Necessary?

Increases in natural catastrophes and terrorist attacks have brought to light the very real possibility that you may experience an incident that forces you to live without the access to modern conveniences and emergency services that you’ve come to depend upon.

In recent decades, we’ve sacrificed independence for convenience to the point that we can’t even perform daily activities without pre-packaged foods, electricity or running water.

We just assume that they’ll always be there, but what if they’re not?

Recent disasters such as floods, wildfires, and hurricanes such as Katrina, Charlie, Wilma and Sandy caused enough devastation to put people in exactly that situation. We watched as people waited in line for rations of water and food.

People fought over fuel and went without showers and even shelter because they weren’t prepared. They were completely dependent upon others for their very survival and the system nearly collapsed under the weight of their need.

If you were to be cut off from civilization and forced to do without utilities for a week, would you have enough food and water to survive? Would you know what to do? Probably not. That’s why prepping for disasters now is so important. Waiting until the 11th hour just won’t do, and stopping by this site is your first step in the right direction.

What Exactly is Prepping?

Simply put, prepping means that you live your life today but prepare now for any disaster that may strike tomorrow. Being prepared gives you three distinct advantages in case of emergency:

When news of an impending disaster breaks, most people rush out and clean the shelves of local grocery and hardware stores.

Stores only stock so much and in these situations, they generally don’t have enough to meet the needs of everybody.

Also, you’re not placing additional burdens on a system that will already be taxed to the point of breaking.

The main difference between people who prepare in advance for disaster and people who don’t is simply mindset.

When people live in comfort and security for most of their lives, they tend to get lax and assume that those luxuries will always be provided for them. They have faith in the system.

Preppers assume responsibility for their own safety and welfare and don’t depend on others to do it for them. It’s basic self-reliance.

The idea of prepping for extended lay-ins isn’t a new one. As a matter of fact, just a couple of generations ago it was standard practice. Families had a pantry that was stocked with staples and a cellar that was packed with canned goods, dry goods and emergency supplies such as candles.

Barns were typically equipped with utilitarian tools and there were often safe spots such as storm cellars that were stocked and prepared in case of tornadoes or other natural disasters. People then weren’t dependent upon the government for survival like many folks are now.

So How Do You Begin Prepping?

Surprisingly enough, it’s not as hard or as expensive as you may think. All it takes is a bit of education, lots of dedication and a minimal amount of money, at least in the beginning.

You need to change your mindset and learn how to live without depending on external sources for your well-being. In short, you need to learn how to take care of yourself and prepare your home accordingly.

Bug Out Bags, Quick-Grab Bags, Get-Home Bags, and Vehicle Bags What if something happened and you had to get out of bed and leave your home in 3 minutes or less? It may sound unrealistic
Read More
facebooktwittergooglepluspinterest

Top 4 Alternate Ways of House Warming in a Disaster 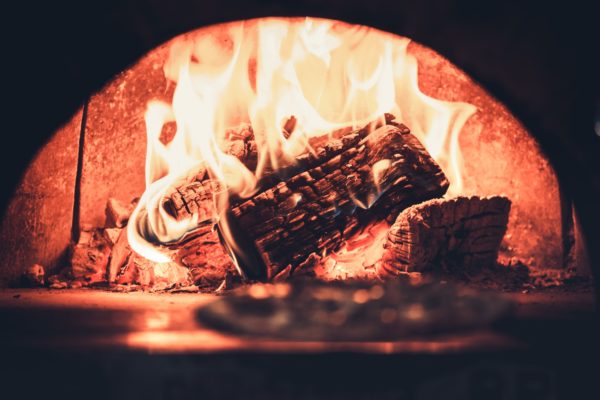 How to Keep Your House Warm in a Disaster We've already discussed ways to start fires in order to stay warm, but if you're in your home, you can't exactly build an open fire. You're
Read More
facebooktwittergooglepluspinterest

Building Your Own Fire Starting Kit 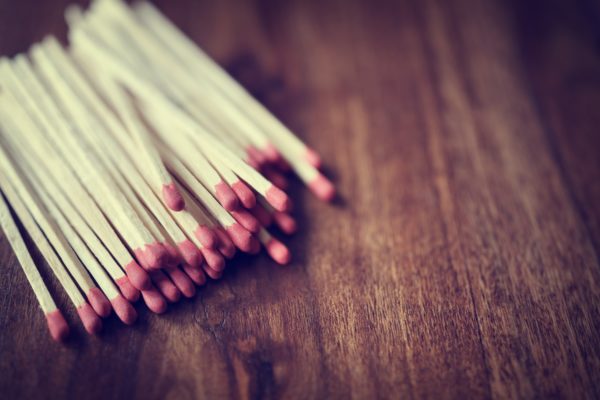 Emergency Heat Sources to Keep You Warm in a Disaster One of the primary things that you're going to need in a post-disaster situation is fire. You may not think much about it now but
Read More
facebooktwittergooglepluspinterest 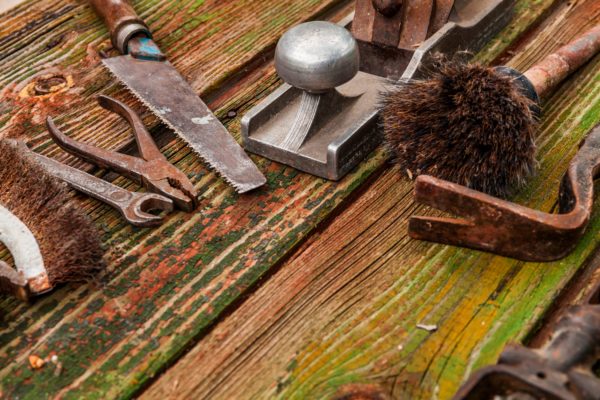 Hand Tools That Everybody Should Have Handy Especially if you live in a condo or apartment, you probably don't put much thought into owning tools, but should a disaster occur, you're going to need a
Read More
facebooktwittergooglepluspinterest

Top 3 First Aid Skills You Need to Have 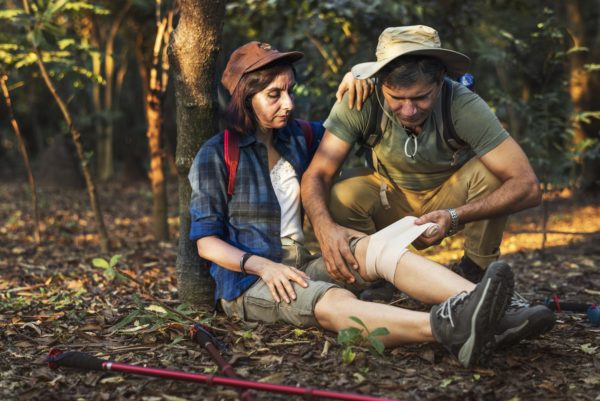 How to Build a Survival First Aid Kit 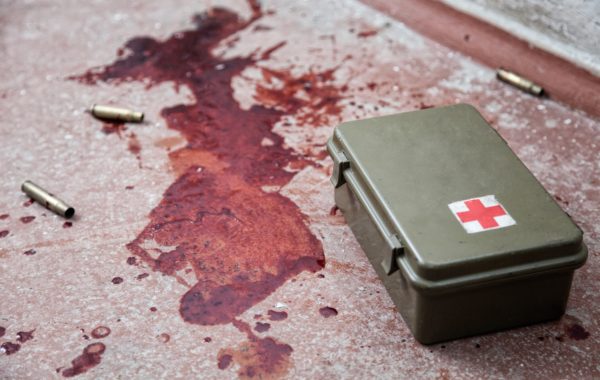 A well-stocked first aid kit is every bit as essential to your stockpile as food and water. After all, how dumb would it be to die of infection from a little cut when a dab
Read More
facebooktwittergooglepluspinterest

Sanitation and Hygiene In a Disaster 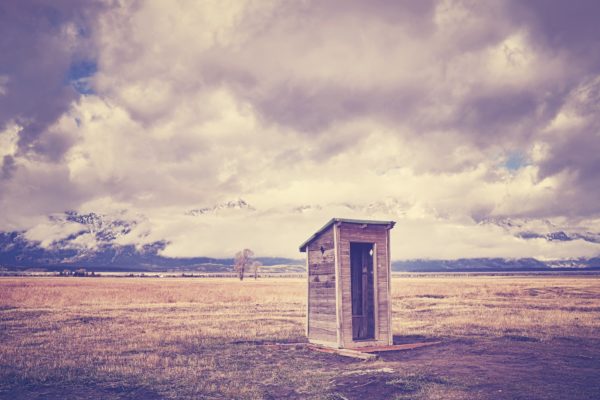 Oh No! The Toilet Won't Flush! Maintaining Sanitation and Hygiene without Running Water One of the biggest sources of disease and food-borne illness is contact with human fecal matter, or, as many of you may
Read More
facebooktwittergooglepluspinterest

Top 5 Ways to Keep Food Cold In a Disaster 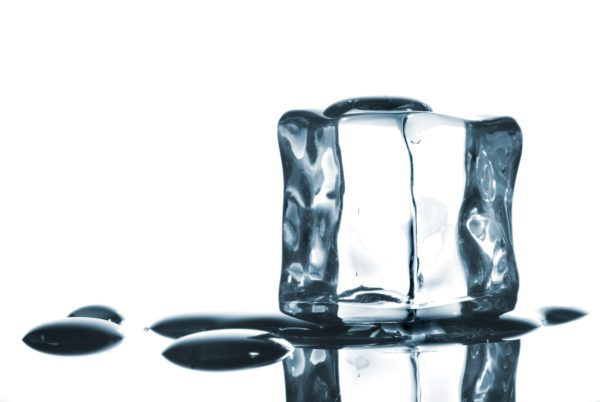 The minute that your power goes out, your freezer starts to lose its cool. How fast it will warm up depends upon how much stuff is in it and how dense the products are, but
Read More
facebooktwittergooglepluspinterest

How to Cook Food Without Power 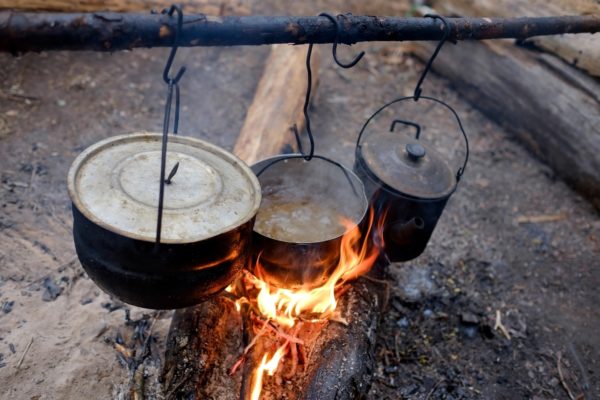 Top 7 Alternative Ways to Heat Food If you're stuck in a post-disaster situation without power to fire up the stove, you only really have 2 choices: use the alternative heating source that you've acquired
Read More
facebooktwittergooglepluspinterest

How to Preserve Food 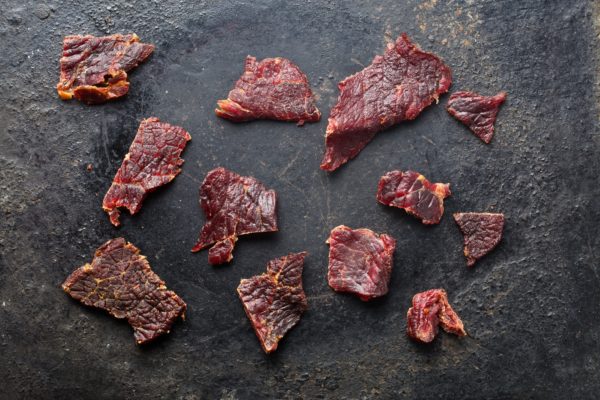 Do It Yourself Food Preparation How to Supplement Your Stockpile with Foods You Preserve at Home We've already discussed commercially-prepared dehydrated and freeze dried emergency food in our article, The Advantages of Freeze Dried Emergency
Read More
facebooktwittergooglepluspinterest 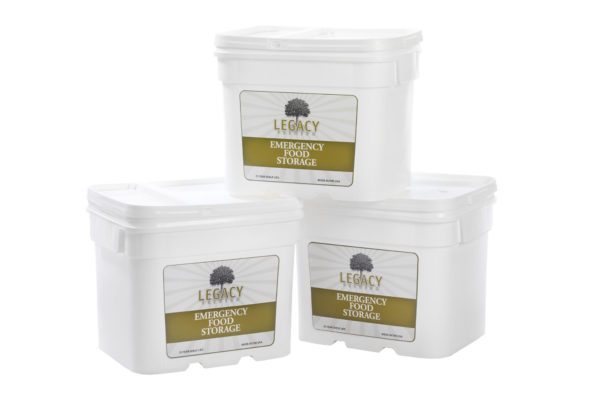 Why Freeze-Dried and Dehydrated Foods Are Awesome Chances are good that at some point in your life, you've eaten beef jerky or one of those "just add water" camping meals. If so, you've experienced dehydrated
Read More
facebooktwittergooglepluspinterest 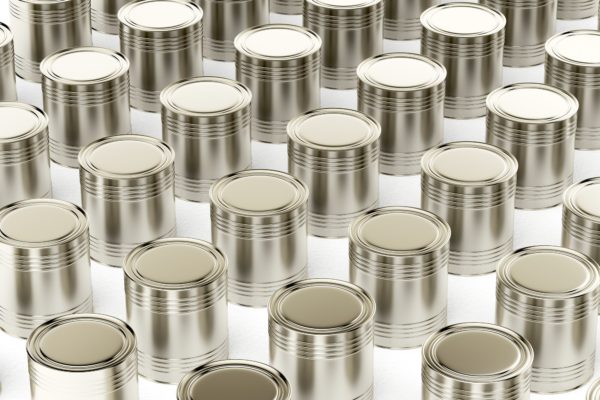 Preppers Guide to Stockpiling Food What You'll Need when stockpiling food, How Much You Should Store, and How You'll Afford It. One of the first things that people think of when they hear the word
Read More
facebooktwittergooglepluspinterest 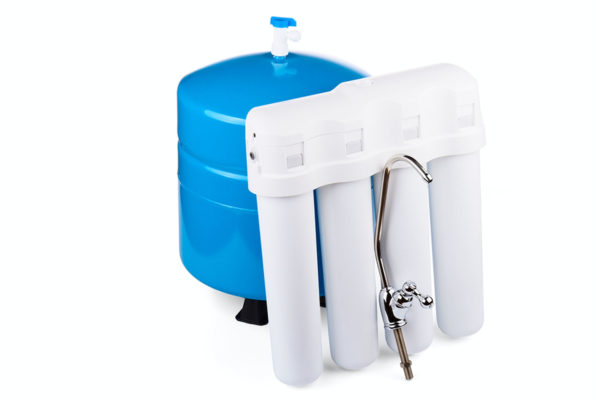 Drinking Water Purification Methods How to Make Collected Water Safe to Drink Even if you have a long-term source of stored water, it's still a good idea to have multiple drinking water purification methods. You
Read More
facebooktwittergooglepluspinterest

Emergency Water Storage: How Much Water to Store for Prepping? 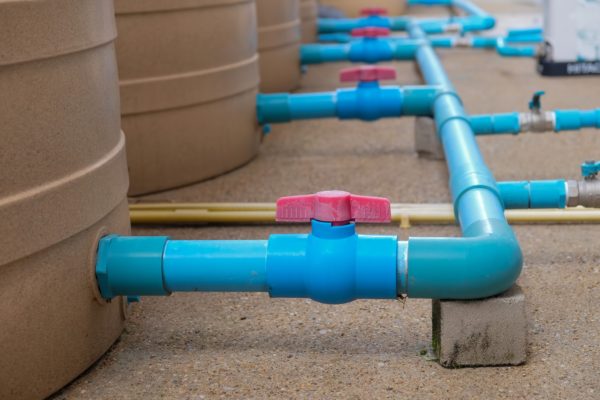 Determining Emergency Water Storage Needs. How Much Water to Store for Prepping? Emergency water storage. Having an ample supply of clean water is a top priority in an emergency. A normally active person needs to
Read More
facebooktwittergooglepluspinterest 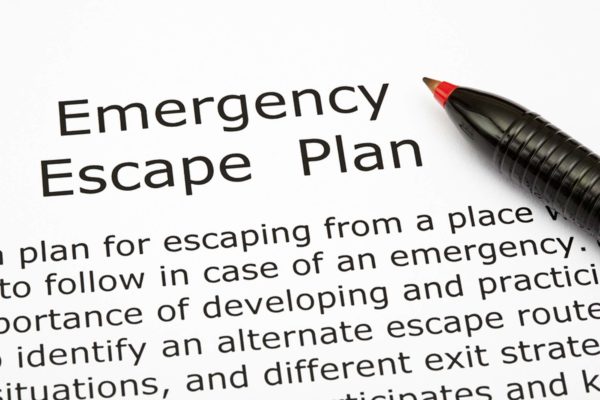 Disaster Preparedness Plan - Where Do You Start? Whether you're preparing for natural disasters, terrorist attacks, or even a zombie apocalypse, there are some common steps that you need to take. By the end of
Read More
facebooktwittergooglepluspinterest

What’s the Big Deal about Prepping? 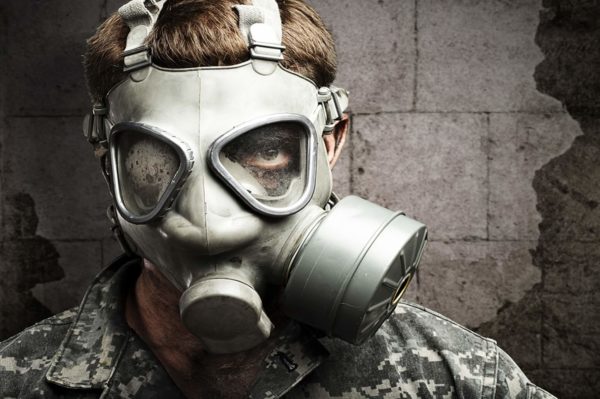 Why Disaster Preparedness is Important If you've been watching TV, listening to the radio or following current events, you've surely heard about a new movement referred to as prepping. But what exactly is it, why
Read More
facebooktwittergooglepluspinterest