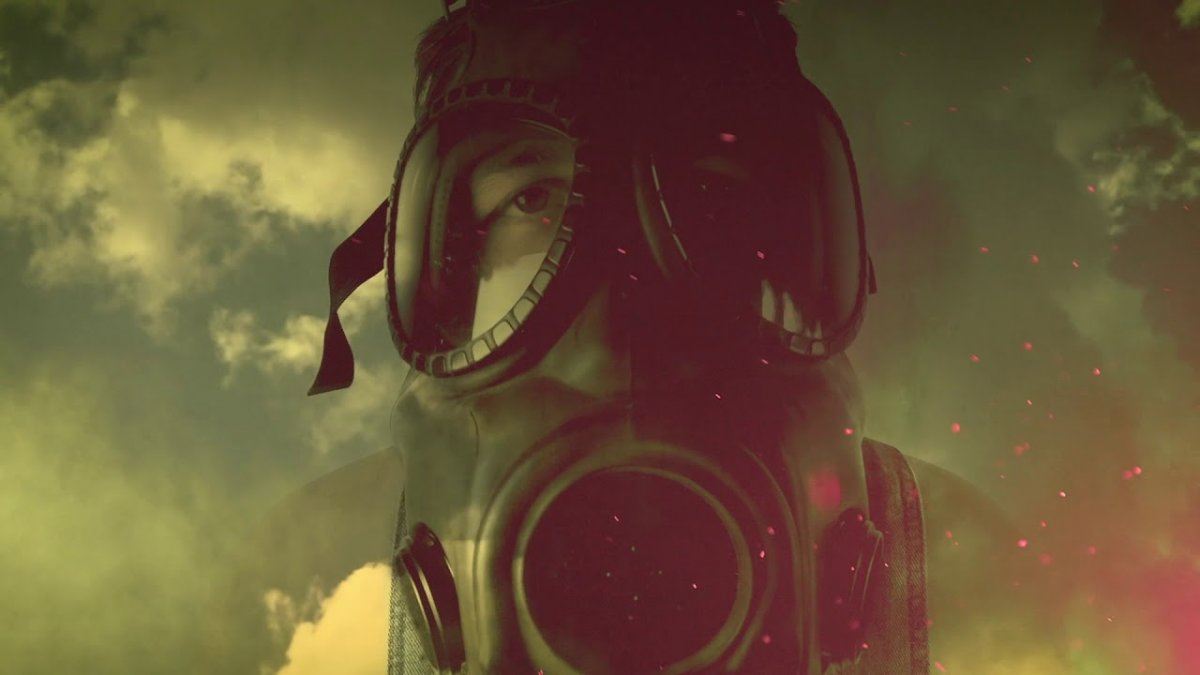 Survivorman – Les Stroud Official Youtube Account – MUSICIAN, AUTHOR, FILMMAKER AND ACTIVIST. The lust of adventure is nearly insatiable; add to that the overwhelming desire to create & to share & you get where I reside. Best known as the Canadian Screen Award winning producer, creator and star of the hit TV series Survivorman (OLN Canada, The Science Channel US, Discovery Channel International, City TV (Rogers) Canada),

Les Stroud is the only producer in the history of television to produce an internationally broadcast series entirely written, videotaped and hosted alone. With Les known as the original genre creator of ‘Survival TV’, Survivorman is one of the highest rated shows in the history of OLN Canada, the Science Channel US and Discovery Channel US and remains the highest rated repeat show on the Discovery Channel. Survivorman is licensed for broadcast worldwide, with ratings in the US hitting 2 million on individual episodes & been nominated for 21 Canadian Screen awards!

Bushman Bob | Episode 19 | I Laugh in the face of Danger!