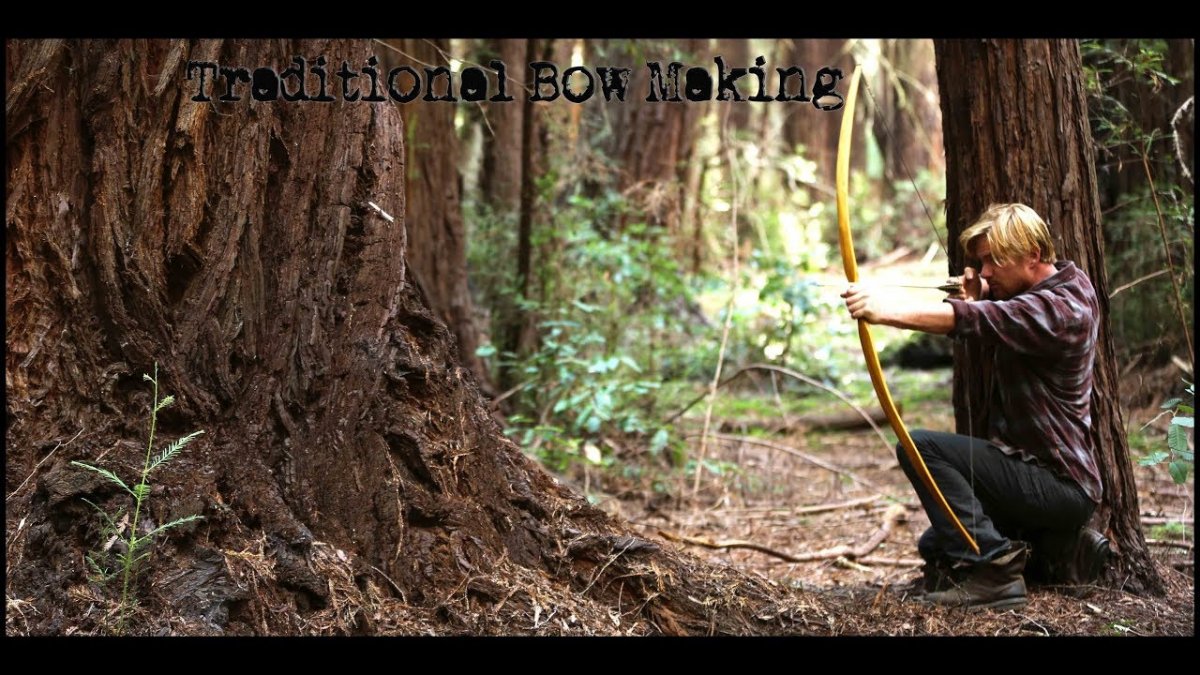 Tom McElroy has taught Survival and Primitive Skills to more than 15,000 students worldwide over the past 20 years.  During his twenties Tom McElroy spent an entire year living ‘off the land’.  He built and lived in a shelter made from forest material, rubbed sticks together to make fire, purified water naturally and hunted, fished and gathered all of his own food.  Subsequently, Tom McElroy went on to become one of a small handful of instructors to teach at the world-renowned Tracker Inc–Tom Brown’s Wilderness Survival, Awareness and Tracking School.
Tom McElroy has taught everyone, ranging from young children to avid hunters, outdoor enthusiast and elite military groups such as  Seal Team Six.  He has consulted for numerous News programs, Hollywood movies and was featured on the Discovery Channel.  Tom McElroy holds a BA degree in Anthropology and Geography from Rutgers University and a Masters in International Policy related to Indigenous Peoples from the University of Connecticut.  During his course of study Tom McElroy was fortunate enough to travel the world learning the old-ways from a myriad of remote indigenous communities.

He hunted with blowguns in the Amazon with the Huaorani tribe, ran through Copper Canyon with the Tarahumara (Raramuri), lived with a tribal shaman in a palm thatched hut a hundred miles off the coast of Sumatra, spear-fished with the Aborigines of Northern Australia,  trekked through the Baliem Valley of Papua New Guinea, the Andes of Peru, Sumba Indonesia , Indian Himalayas and the Costa Rican Jungles.  Throughout all of these experiences Tom McElroy has developed a different way of living, a different perspective of the land and the realization that experiencing survival-living changes the way people approach their entire lives.

Primitive Survival Torches- Half mile deep in a cave

Desert Survival-How to Survive in the Sonoran Desert- Part 2

Solo Survival part 2: How to Survive Alone in the Wilderness for 1 week --Eastern Woodlands

Solo Survival: How to Survive Alone in the Wilderness for 1 week --Eastern Woodlands

Island Survival--How to survive on a desert island

Flint Knapping--Stop Animation in one minute!!